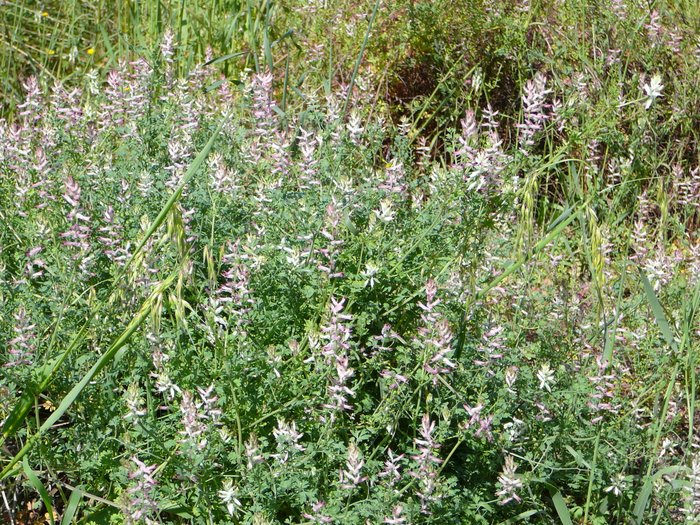 Common fumitory has been used medicinally, as can be seen from its old Finnish name and its scientific species name officinalis. Nowadays common fumitory is generally regarded as a weed, although its red flowers make it an attractive annual in fields and gardens. The species’ seeds germinate early in the spring and the plant might begin to flower already in June. It can stand frost long into the autumn. Despite being common, the plant hides itself so well among other vegetation that it isn’t easy to find. It often goes unnoticed by insects too and has to self-pollinate in order to produce seeds.