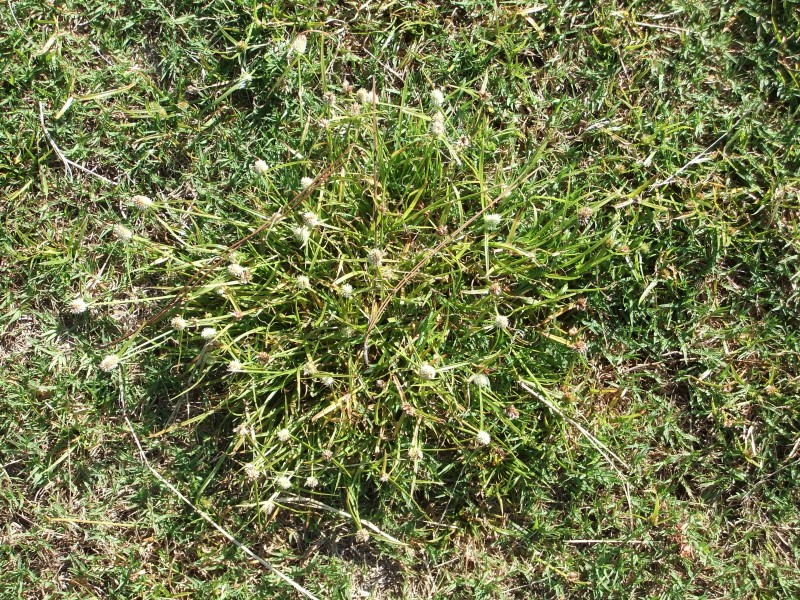 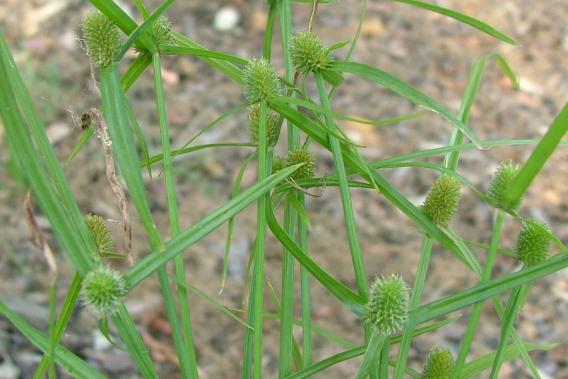 Mullumbimby Couch is very widely naturalised in the coastal and sub-coastal regions of Australia. It is particularly common in the northern and eastern parts of the country (i.e. in the northern parts of Western Australia and the Northern Territory, in south-eastern, central and northern Queensland, in eastern New South Wales and in the ACT).

A long-lived grass-like plant with long underground runners and upright flowering stems up to 40 cm tall. Its upright stems are three-angled in cross-section and only 0.5-1.5 mm thick. Its bright green leaves (1-3 mm wide) are hairless and sheath the stem at the base. Its pale green seed-heads (6-7 mm long) have three or four green leafy bracts at the base and contain numerous small flower spikelets. Its ‘seeds’ are yellow to reddish-brown in colour and topped with a small projection 1-1.5 mm long.

How to control Mullumbimby Couch

Sedgehammer is for the post emergent selective control of nutgrass in sugarcane, corn, sorghum and cotton and nutgrass and mullumbimby couch… Read More 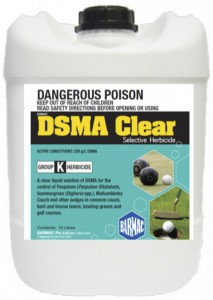 DSMA Clear solution is for the selective control of grassy weeds, ideal for commercial use.  Over many years DSMA has proven… Read More