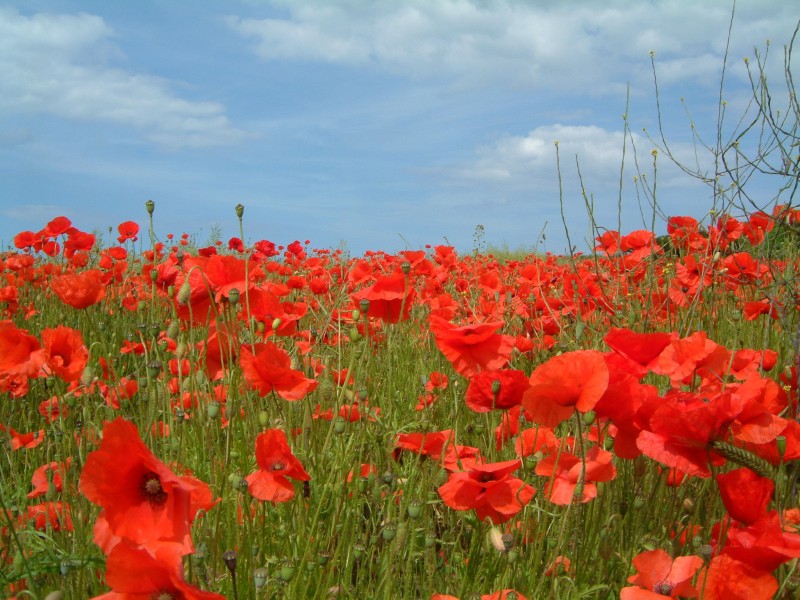 A poppy is a flowering plant in the subfamily Papaveroideae of the family Papaveraceae. Poppies are herbaceous plants, often grown for their colourful flowers.

One species of poppy, Papaver somniferum, produces edible seeds and is also the source of the crude drug opium which contains powerful medicinal alkaloids such as morphine and has been used since ancient times as an analgesic and a source of narcotic, medicinal and recreational drugs.

Poppies are herbaceous annual, biennial or short-lived perennial plants. Some species are monocarpic, dying after flowering. Poppies can be over 4 feet tall with flowers up to six inches across. The flowers have 4 to 6 petals, many stamens forming a conspicuous whorl in the centre of the flower and an ovary consisting of from 2 to many fused carpels. The petals are showy, may be of almost any color and some have markings. The petals are crumpled in the bud and as blooming finishes, the petals often lie flat before falling away. Poppies are in full bloom late spring to early summer. Most species secrete latex when injured. Bees use poppies as a pollen source. The pollen of the oriental poppy, Papaver orientale, is dark blue, that of the field or corn poppy (Papaver rhoeas) is grey to dark green. 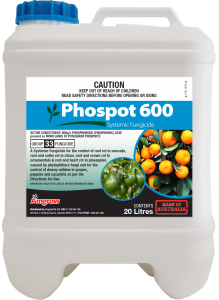