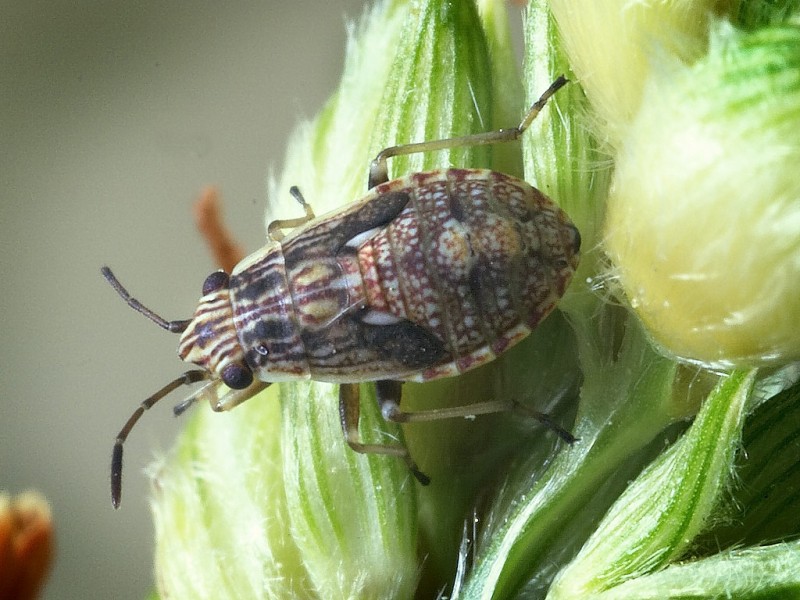 Rutherglen bug (Nysius vinitor) is a native species that can migrate into crops in very large numbers in favourable seasons.

It breeds on a wide range of native and weed hosts, building up to large numbers in inland areas when winter and spring rainfall allows the growth of native herbs and weeds. In spring, as the hosts start to dry off, large numbers of adult bugs will move into the eastern cropping areas, migrating on the winds associated with storm fronts.