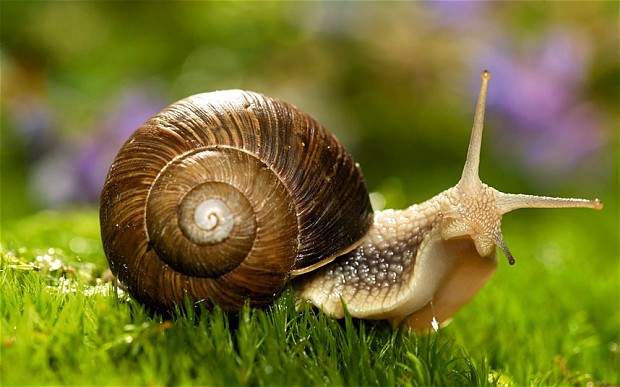 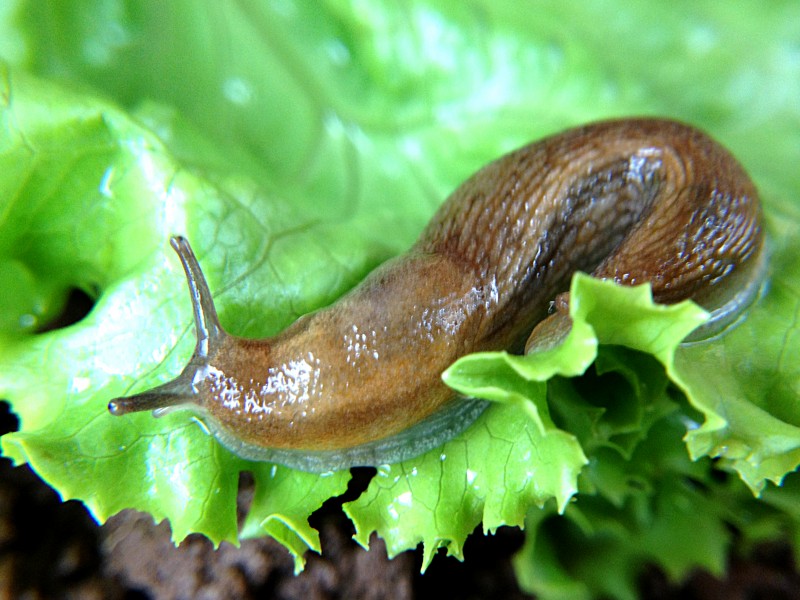 Snails and slugs (Gastropoda) belong to a larger group (or Phylum) known as the Mollusca. Molluscs come in many different forms but are predominantly categorised as soft-bodied animals without body segmentation that often have an external shell made of calcareous material.

Snails and slugs are known as gastropods, which mean ‘stomach foot’. This describes the way in which the body and internal organs of slugs and snails has been twisted back so that the stomach lies above the large fleshy foot of these animals. The head is at one end of this foot. The snail or slug moves by gliding along a surface of mucus or slime that is produced from glands on the foot. All gastropods have a well-developed head with eyes and 1-2 pairs of tentacles. Most gastropods are herbivores and scavengers feeding on fungi, dead animal material and plant matter such as leaves, stems, bulbs and algae. They are a major pest in many crops in southern states.

How to control Snails and Slugs 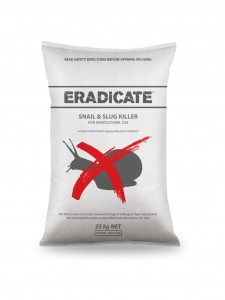