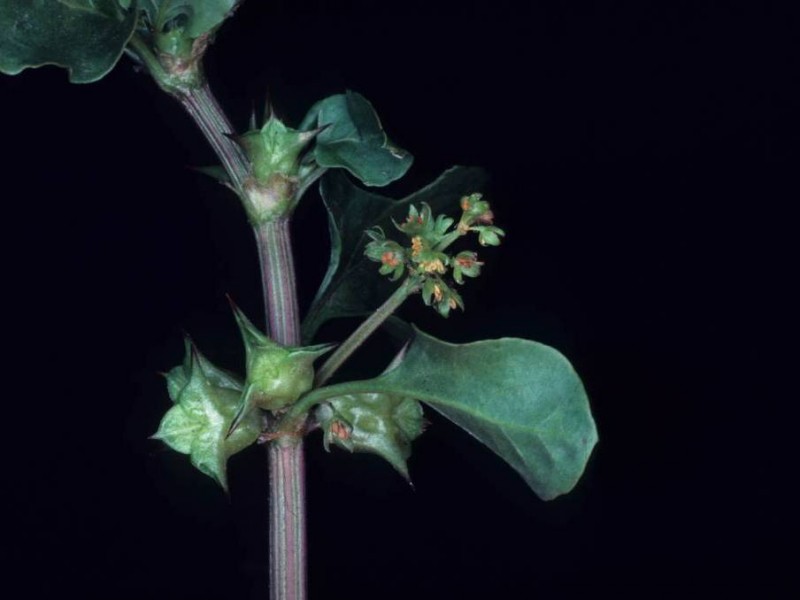 Spiny Emex, also known as Doublegee, Prickly Jacks, Three Cornered Jack or Cathead, is a serious weed of crops and pastures. It is a vigorous, annual, broadleaf weed germinating in autumn and early winter.

Spiny Emex grows in all parts of NSW except the northern and southern tablelands and the far south coast. It grows mainly on lighter sandy soils but can thrive on heavier soils that retain water.

How to control Spiny Emex 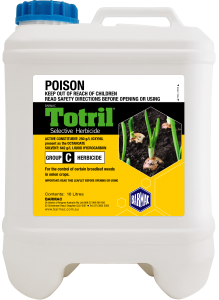