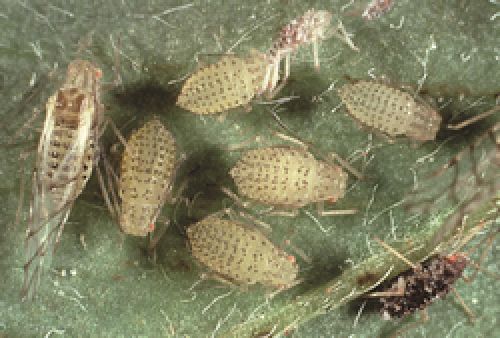 Spotted Alfalfa Aphid (Therioaphis trifolii) adults are 2 mm long, yellow-green, have six or more rows of spots across the body and may have wings. They are normally found on the underside of leaves. They are a major pest in lucerne. Adults and nymphs suck sap and inject a toxin into the plant. Initial symptoms are yellowing or whitening of the leaf veins. These leaves turn yellow, wilt and fall. Regrowth can be retarded. Plant death can occur. Honeydew and sooty mould often occur with high populations. They are capable of transmitting viral diseases within legume pastures and also between pastures and nearby legume crops.

How to control Spotted Alfalfa Aphid 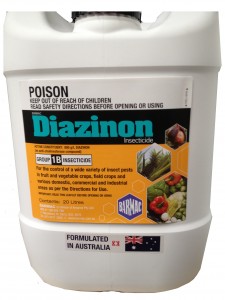