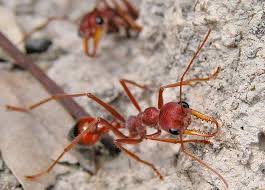 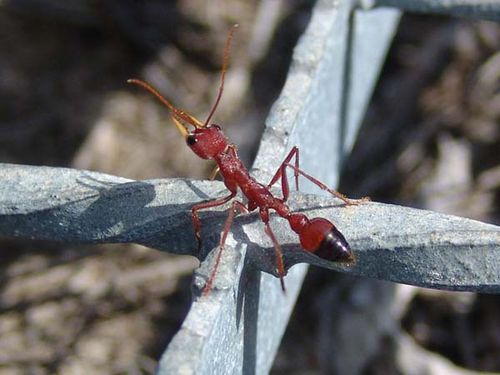 Stinging Ant also known as Red bull ant, giant bull ant or “hoppy joe”, is a species of bulldog ant from the genus Myrmecia. It is abundant throughout Eastern Australia.

As one of the largest of ant species, adult individuals have been observed to be as long as 15 mm to 30 mm in body length. The head and thorax are typically coloured red-brown; the rear half of the abdomen is black and the mandibles brown-yellow. Adults characteristically possess the long, powerful serrated mandibles and a  venom-laced sting capable of causing severe pain for a couple of days. Unlike most other ant species, red bull ants lack the ability of chemical senses; however, this is compensated by their extremely keen vision, with which they can spot and respond to intruders two metres away.

How to control Stinging Ant 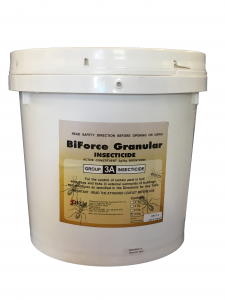