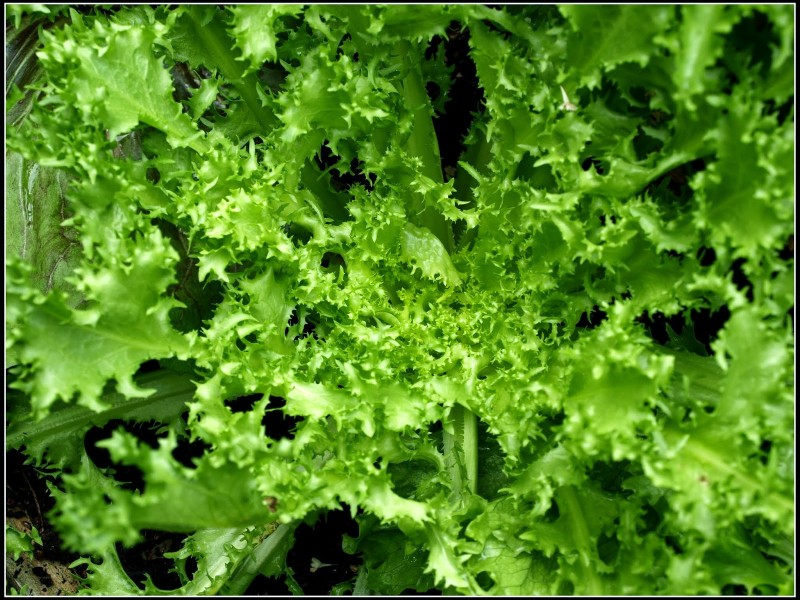 There is considerable confusion between Cichorium endivia and Cichorium intybus. Because of the name, endive is wrongly associated with Belgian endive, which is a cultivated variety of common chicory.

Endive is rich in many vitamins and minerals, especially in folate and vitamins A and K, and is high in fiber. Endive is also a common name for some types of chicory (Cichorium intybus).

There are two main varieties of cultivated endive:

Curly endive, or frisée (var crispum). This type has narrow, green, curly outer leaves. It is sometimes called chicory in the United States and is called chicorée frisée in French. Further confusion results from the fact that frisée also refers to greens lightly wilted with oil.

Escarole, or broad-leaved endive (var latifolia), has broad, pale green leaves and is less bitter than the other varieties. Varieties or names include broad-leaved endive, Bavarian endive, Batavian endive, grumolo, scarola, and scarole. It is eaten like other greens, sauteed, chopped into soups and stews, or as part of a green salad. 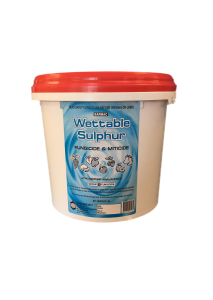 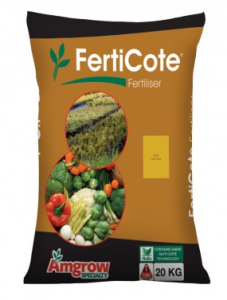