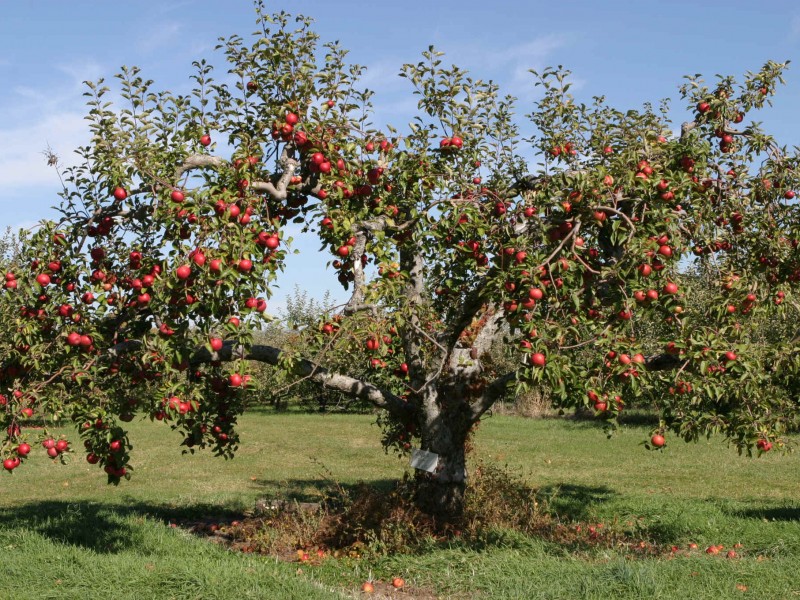 A fruit tree is a tree which bears fruit that is consumed or used by humans and some animals — all trees that are flowering plants produce fruit, which are the ripened ovaries of flowers containing one or more seeds. In horticultural usage, the term ‘fruit tree’ is limited to those that provide fruit for human food. Types of fruits are described and defined elsewhere (see Fruit), but would include “fruit” in a culinary sense, as well as some nut-bearing trees, such as walnuts. 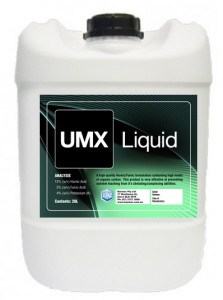 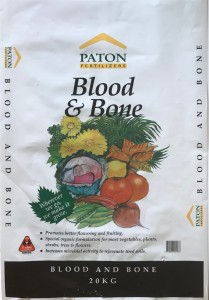 Paton Blood & Bone is the original and the best formulation which contains the benefits of 100% organic ingredients. Paton’s Blood & Bone… Read More 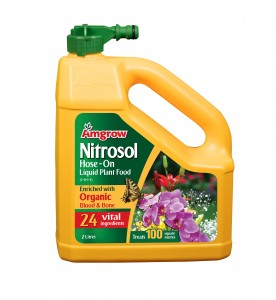 Nitrosol is the ideal fertiliser for all garden and indoor plants. Nitrosol has been a favourite of Australian gardeners for over… Read More 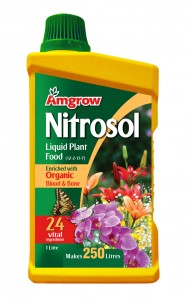 Nitrosol is a liquid plant food formulation suspension based on blood and bone.  It contains a combination of fast and slow… Read More 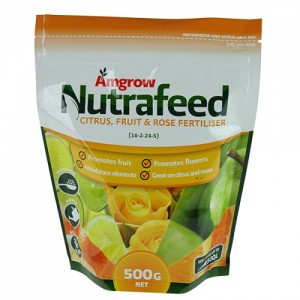 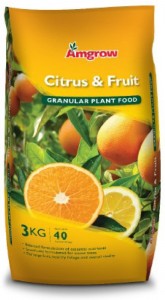 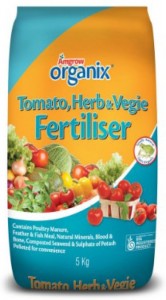 Organix Tomato Herb & Vegie fertiliser is a premium organic fertiliser that is suitable for the whole garden. The slow release… Read More 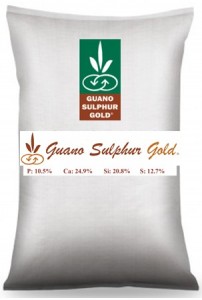 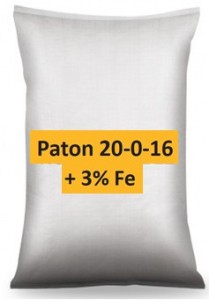 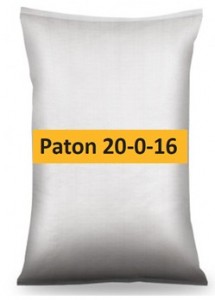 Paton 20-0-16 is an NPK fertiliser blend mainly used for vegetables and tree crops. Suitable for use as a side dress… Read More 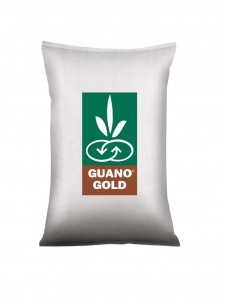